With electronics developing and “green living” on the rise, is your business acclimated for the change? 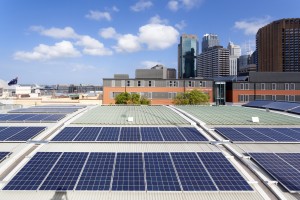 As solar energy begins to become a “norm” for residential areas, many business owners either are blind to the fact that their business can run on solar energy or they believe that it is fiscally impossible. Most thoughts and opinions on commercial energy are misconstrued, but as the world evolves shouldn’t your business?

According to GTM Research and the Solar Energy Industries Association’s (SEIA) in the first quarter of 2016, 1,665 megawatts of solar PV were installed in the United States with the solar industry adding more new capacity during this period than coal, natural gas and nuclear combined. This growth is feeding off the momentum of a record breaking year in 2015, for the first time ever solar energy topped natural-gas in capacity additions. The report also states that scientists assume a 94 percent increase in gigawatts installed in the year 2016.

SEIA’s interim president stated, “The solar industry is growing at warp speed, driven by the fact that solar is one of the lowest-cost options for electricity, and it’s being embraced by people who both care about the environment and want access to affordable and reliable electricity”. So, with that being said why not call a company, such as Southeast Power, to consult and install solar energy within your business. The installation of the solar panels may seem like a pretty penny but it will all be worth it once you see your monthly electricity bill drop tremendously!

A significant portion of the solar system cost is paid for by taking advantage of state rebates and incentives available. As utility rates increase over the 25-year life of the solar system, the return on your solar investment increases even more. By going solar, your company will be recognized as a green business, protecting the environment and preventing pollution. If this was a win or lose situation, there would be no loss! You become environmentally friendly and start attracting those who are taking advantage of “green living”. Also, you lower electricity costs within your business, ultimately putting more money in your pocket! So, what are you waiting for? Call Southeast Power now and get one step closer to having a “green” business. 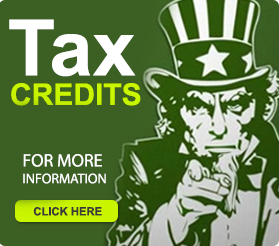 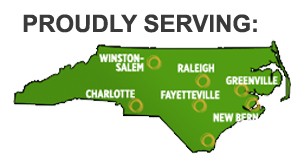